How To Write A Two Voice Poem 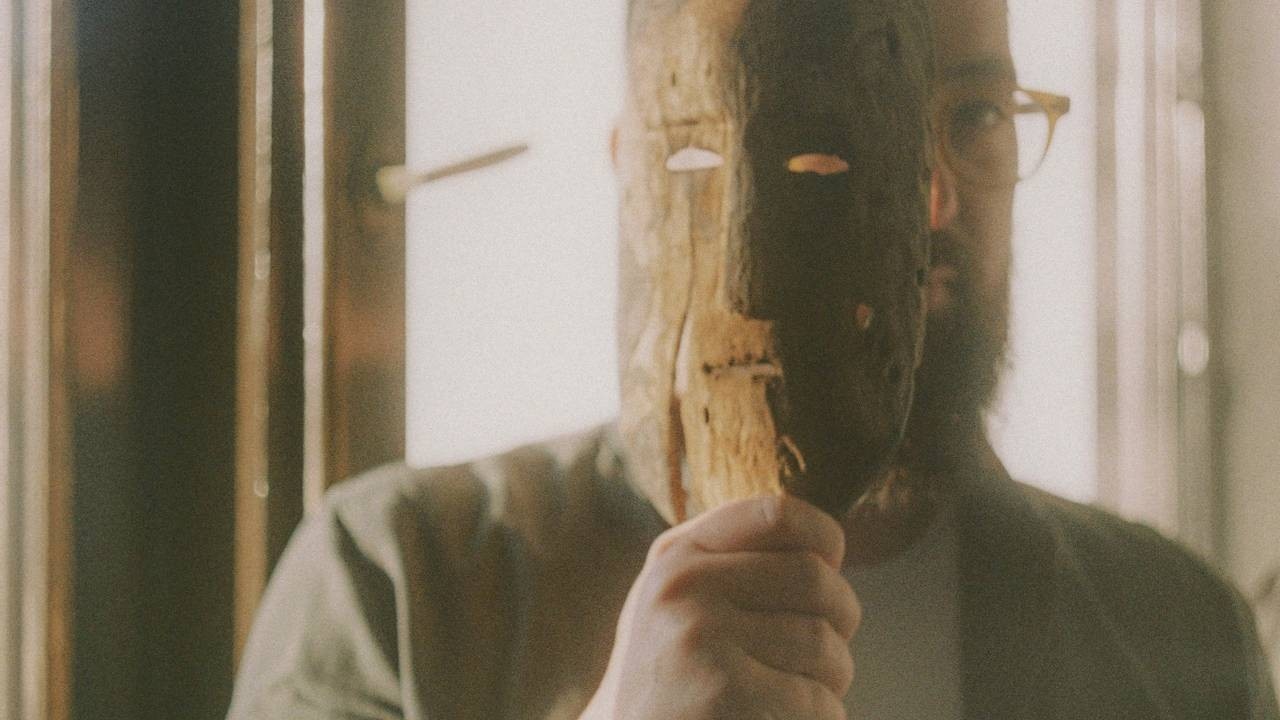 In our society, there is a tendency to think that poetic expression is solely a personal experience; a talent somewhat isolated from the majority of other people.

You write by yourself, you write about your feelings and your experiences of the world, and, for some reason, that creates an elitist poetic bubble around the title of ‘poet’.

The truth is that poets exist in every community. Whether people or their society identify them as poets or not, is a different story.

Simply put: poetry is a form of communication that is accessible to everyone. It’s a way to express your inner, emotional landscape through words. And those words are aimed at the hearts of others in our global community.

You see, poetry is ultimately a shared experience. And two voice poetry proves exactly that.

MORE>> Learn how to write poetically

The Story of Two Voice Poems

A way to understand what a two-voice poem is, is to think of it as a dialogue. A conversation between two ideas, two entities, human or otherwise, and even two inanimate objects.

Although there is not much information around how the concept of two voice poems came about, it did become highly popularized throughout the 18th century.

It can be said that poetry in the way of a dialogue has existed long before. If you think back to Greek times, you can find many conversational techniques of two voice poetry used in Plato’s works.

However, the name ‘two voice poetry’ was ingeniously assigned to this style of expression after a poem titled ‘The Two Voices’ by Alfred Lord Tennyson was published.

In his experimental poetic dialogue an assumed ‘inner’ voice urges the poet’s voice to suicide. The voices interlace in an exchange regarding which choice to take - life or death, each asserting their own stance and its appeal:

“A still small voice spake unto me,

‘Thou art so full of misery,

Were it not better not to be?’

Then to the still small voice I said;

‘Let me not cast in endless shade

What is so wonderfully made.”

Something about reading a dialogue involving two differing opinions guides the reader in establishing personal insights. They begin to discover a fundamental understanding of what is their own perspective on the given topic.

Knowing What Is a Two Voice Poem

Of course, since the 18th century, this poetic expression grew and has been explored by many others. Now, people write two voice poetry with the intention for other people to read it together, aloud.

Usually, the two voices hold opposing views and throughout the poetic dialogue they tell the story through presenting, contrasting, and comparing their differing perspectives.

The best way to recognize a two voice poem is when you see it written in two or three columns. The right side is aimed for one person’s voice and the left side for the second. Any overlap, is read in concert, simultaneously by both readers.

At times, a middle column is added to show the overlap, or even to include a third voice.

Opposites Attract is an example of a two voice poem with this particular three column structure:

I am the Joker.

I am a villain.

Every day I fight crime

caused by the Joker.

Every day I perpetrate crimes

which are solved by Batman.

We are total opposites.

How Do You Write a Two Voice Poem

Whether you are starting on your creation in solitude or you have a trusting companion to bounce your ideas off, you are creating a universe to be shared with others.

You have a chance to provide an alternative perspective on a particular topic, encourage a debate or even play an educational role.

People don’t always find ways to see from another viewpoint and two voice poetry is a perfect vessel to deliver a diversified perspective.

How to Choose Your Topic

Two voice poetry, just like any dialogue, needs speakers to talk about... something, anything. What story you want to share is completely up to you.

The examples of what you can write about are endless.

It could be a dialogue you have with your inner self, with your truth. Or you may want to create a dialogue between two characters, a man and a woman, a teacher and a student…

Giving a mouthpiece to objects and animals is not off limits, neither is the personification of social issues.

In this creative space you are able to personify things that don’t have a voice: feelings, objects, characters, sexism, racism, poverty…

Embody the power of giving a voice to an idea that doesn’t usually get to speak:

by my royal attendants,

I’m up at dawn, guarding

Honeybees by Paul Fleischman gives us a famous example of a two voice poem. Is it about bees or is it about the injustices of wealth, poverty and the social divide?

MORE>> Learn How to Write a Quatrain Poem

How to Structure Your Two Voice Poem

Once you have chosen your two voices and before you get writing you can spend some time exploring the ideas and themes that will appear in your dialogue.

What are the differences between your two subjects and what are the similarities?

The answers you find to these questions will serve as the statements your voices will say individually or together.

Will your two voices be in direct argument/discussion with each other like in Lord Tennyson’s poem? Or could they just be talking about their emotional states without the other directly interacting with the ideas shared, like in Honeybees?

The length or your poem can be whatever you want it to be.

What, you wanted rules? It’s your art my friend, do you. Of course, there are always suggested guidelines.

To begin, you can make it around ten lines; with one side of the poem expressing one perspective while the other side expresses the opposing view. And your overlap connects the two on the plain of agreement or similarity.

To Rhyme or Not to Rhyme

This type of poetic expression really does give the writer a lot of stylistic freedom.

Your poem could follow a standard dialogue with no rhyme since two voice poetry does not constrain you to a rhythmic pattern.

But if you wanted to engage your readers in a linguistic dance of sorts, rhyming is a good way to go.

You can incorporate a traditional structure of rhyming every other line, for example, line two and four are rhymed with each other, following an ABAB CDCD kind of structure.

You will find some writers of poetry who rhyme every third line ABCA.

In here lies an unmissable opportunity to enjoy discovering your own style of poetic genius.

A famous two voice poem by an anonymous Chilean woman provides a good illustration that poetry doesn’t have to be about rhyming..:

I am a woman born of a woman whose man owned a factory.

I am a woman born of a woman whose man labored in a factory.

I am a woman whose man wore silk suits, who constantly watched his weight.

I am a woman whose man wore tattered clothing, whose heart was constantly strangled by

I am a woman who watched two babies grow into beautiful children.

I am a woman who watched two babies die because there was no milk.”

...What is important is the emotive aspect that is carried in the depths of each poetic style of expression.

Use a Two Voice Poem Template

If you really want your writing process to come to life, especially if you are a visual person, use a template.

You will be able to clearly see your different ideas in front of you which can help in translating the internal dialogue to an external format.

Here is a template for you to try:

Sidenote: You can write each new sentence of a separate line

Another technique to try is to jot down your ideas in a Venn diagram. This is especially useful when you are considering the differences and similarities of your two voices. 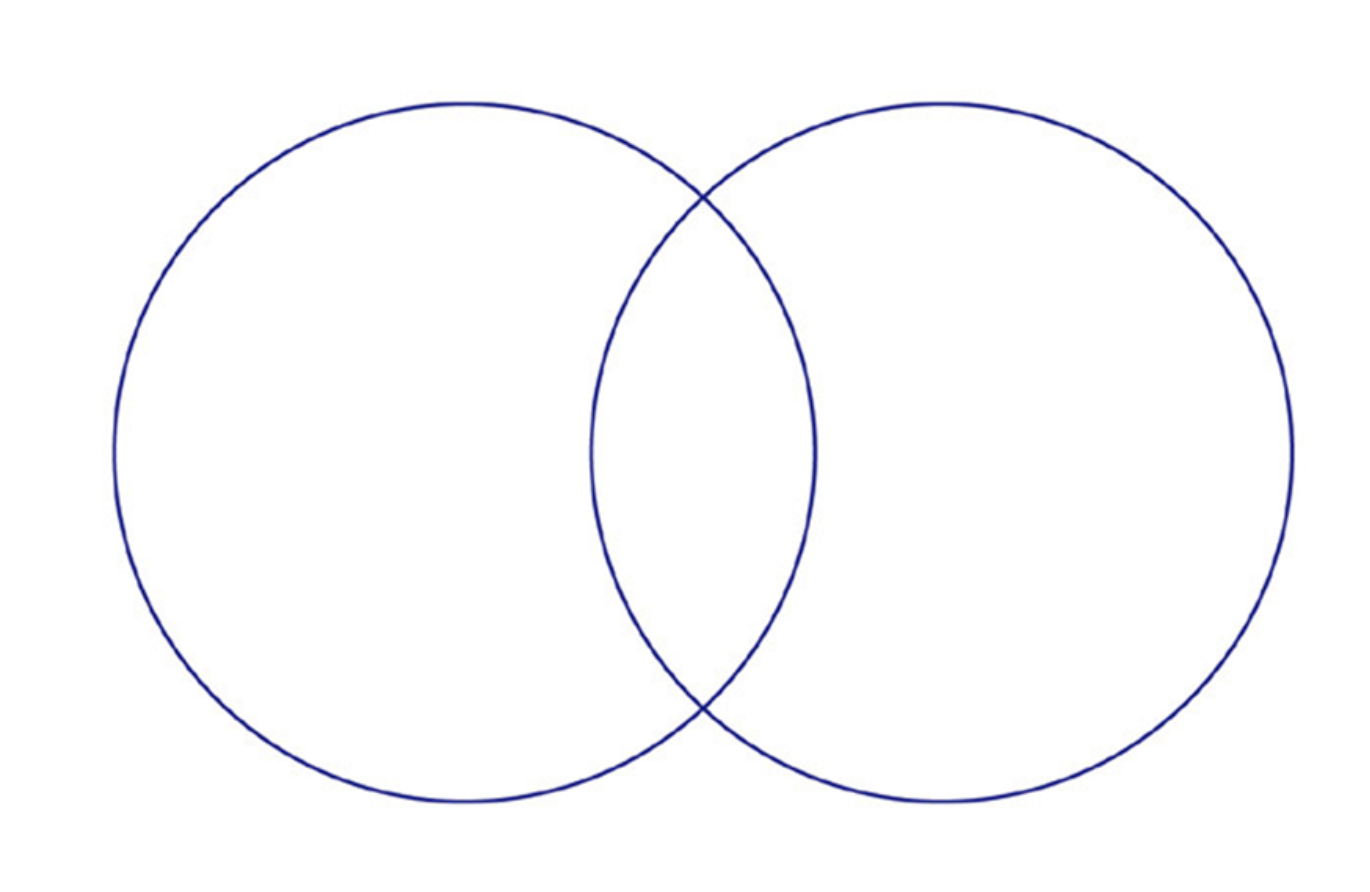 As a poet, your goal is not to always communicate a particular message or a thought. The main aim of writing poetry is to invoke an emotional state in the other. Whether this emotional state is similar to your feelings in relation to the topic at hand, is not of crucial importance.

Poetry follows the path of emotion, vulnerability and imagination. Let yourself and the reader remain free on this path of creation, exploration, and compassion.

Everyone’s process is different, in writing and in understanding.

When you are ready to give your first two voice poem a physical form, don’t get too concerned about the rules. Let the ideas surprise you.

Leave your poem for some minutes/hours, come back to it, use a Venn diagram or a template, make lists of differences and similarities, try different rhymes... There is really no right or wrong way in finding your own style.

The one thing that will always remain true is that: poetry is made to be shared.

Adventurous by nature, Valery has been a world wanderer for many years.

Her journey started in Russia, transitioned to the UK, and now she discovers a sense of home in nations all around the world.

She moves beyond borders - learning, participating, finding inspiration and familiarity in diverse cultures she’s had the joy of living in.

When not chasing adventures and out-of-the-comfort zone experiences, she explores the wonders of language and its impact on the self, the world, and interpersonal communication.

She never ceases to seek opportunities for self-development and to contribute to a brighter future for the world around her.

You can discover some of her experiences on https://medium.com/@valeryvoyager 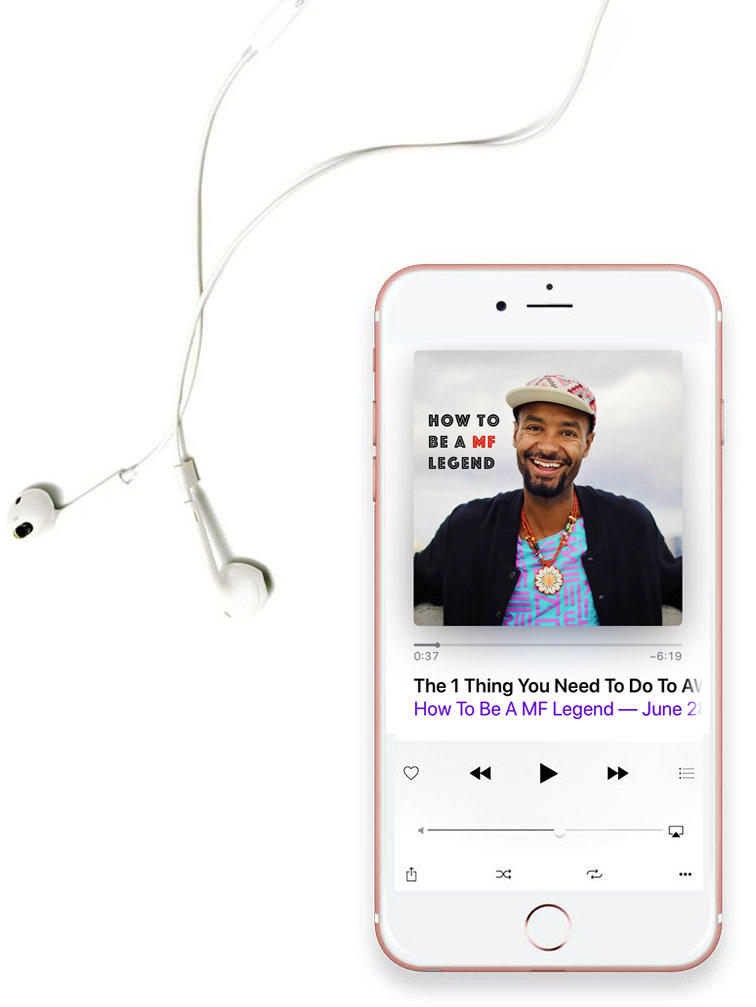 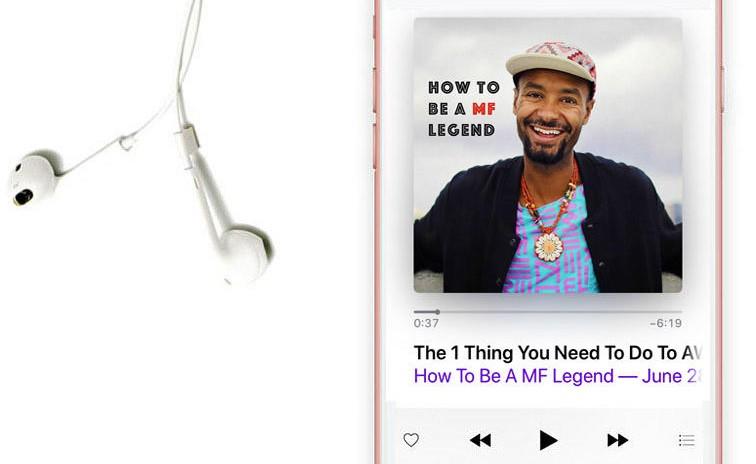